Talking to a colleague I repeated a story I had used for a person who was very confused about a problem. Now it is not my place to tell anyone who is right or wrong but I wanted to explain how a situation could change based on the perspective of how they are thinking about it, so I told the story of the broken shelf. 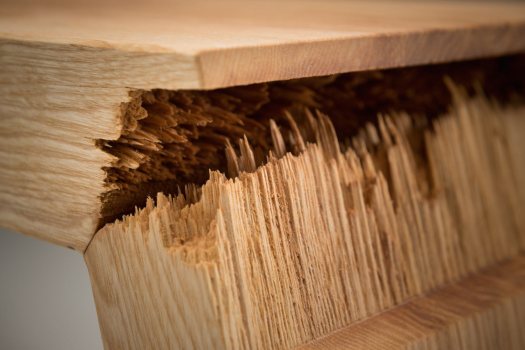 Let me tell you a story about a simple shelf that was one day found to be broken, the first person felt they needed to fix the shelf, but the second person wanted to know why it had broken. Now as the first person was adamant that if they fixed the shelf, there would no longer be a problem and they would have a shelf, the other tried to explain that if they didn’t know why the shelf was broken, then it couldn’t be fixed because the cause wasn’t known and it could happen again and again.

Who could be right? If the shelf was fixed, it could break again, but if you just found out why it had broken, then all you have is the knowledge and not a shelf! You need to see both sides because both are correct, to fix the shelf you need to know why it broke, to make sure that the cause wouldn’t break it again, that way when it was fixed it would remain strong.

The only way to fix that shelf so that it is strong and will remain fixed is to understand why it was broken in the first place and then work to fix it. There are sides to every situation, there is yours, and then there is everyone else’s. You see we all see the same things in different ways, and only by listening to the other side can we understand more.

To get the full picture, you must understand everyone’s point of view. We all have those broken shelves, and there’s a trick! If you try to tell your point first, you won’t listen to the other side, step back and listen first, then offer your thoughts; you never know, they might be the perfect match of knowing why it happened and how to solve it and you fix that shelf.